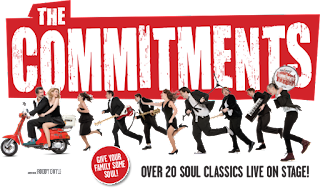 So in the words of 'Wilson Pickett'.......Do you like Good Music, Sweet soul music?.....if so you need to get your tickets before its too late. At the Regent Theatre until Saturday 19th November http://www.atgtickets.com/venues/regent-theatre/
Posted by Sharon at 13:53 No comments: 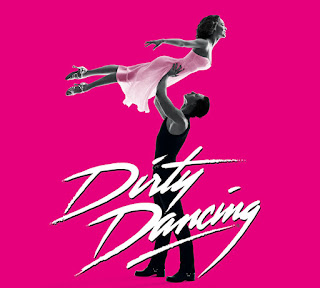