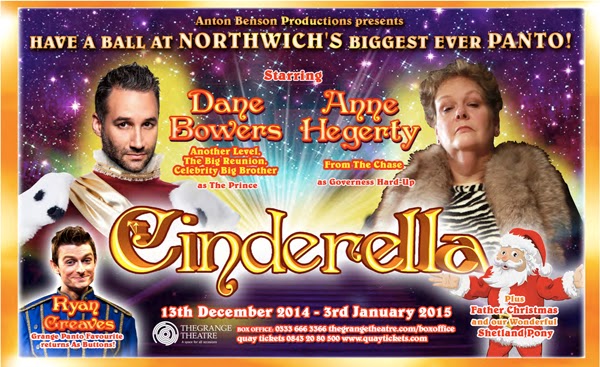 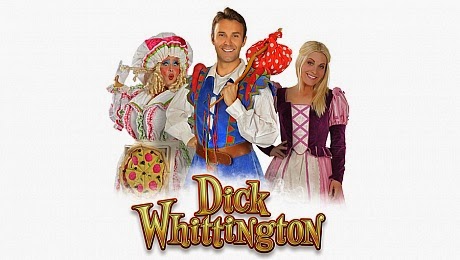 SPACEPORT & FERRY ACROSS THE MERSEY!

Being self employed has many advantages but the best one has to be working term time and having time off with my son, Luke during the school holidays.


I always try and fill half terms with lots of interesting and educational activities and today we booked for Spaceport in Wallasey with a ferry trip over to Liverpool. As a family we have been learning a lot about Space and visiting the different museums is certainly extending my knowledge, so when I saw Spaceport were running special half term activities, I jumped at the chance to visit.

The journey from Nantwich is an hour and the parking is free and easy to find. We had a warm welcome from the reception staff and given guidance and assistance wherever needed. There are lots of interactive areas which kids totally love, its the only time they are allowed to touch anything and everything without being told off!

If your children like Doctor Who you definitely need to visit as the Daleks and other merchandise is available to see. To be honest, I'm not a fan but what I lacked in enthusiasm, Luke made up for it!

There was also a craft workshop where Luke made a Sonic Screwdriver, also a ride simulator, dome theatre and area to sit down for light refreshments. If you don't have packed lunch there is the Ferry terminal next door to grab a bite to eat.

As an extra, you can take a ferry across the Mersey to Liverpool. I was born in Birkenhead and spent my pre-school years growing up in this area, I'm pretty sure I had done the trip before but couldn't actually remember. This was the highlight of Luke's day, I really hope he remembers it when he's my age! He loved sitting out on deck and seeing the surroundings. The short 30 minute trip to Liverpool was informative and a relaxed way to get across the River.

We spent an hour at the Museum of Liverpool, climbing the 84 steps up to the top level and seeing artefacts to interest all ages.

It's not often I get a whole day off to spend with my little man without doing housework, cooking, taking enquiries or answering emails. We both thoroughly enjoyed it and I highly recommend to anyone who is wishing to extend their knowledge on all things Space!

For more information, go to http://www.spaceport.org.uk/Pages/default.aspx
Posted by Sharon at 23:52 No comments:

Are you addicted to Social media? I am totally am and it's definitely taken over my life. At every opportunity I tweet and Facebook, however, my blogging has gone by the wayside! I remember getting my first Smart phone and telling myself not to check emails on the go but that didn't last long!
It does have its uses thought especially when running a business, the way you can promote your business and events for free is a fantastic tool.

A month ago, I  scrolled down my newsfeed on Facebook and saw a story that caught my eye, it was called '100happydays'. Basically, its where you post a photo that makes you 'Happy' for the next 100 days. I'm on Day 34 now and its a lovely way to be positive and share something that's made you happy, even if you have had a bad day. Apparently, 71% people have failed to complete the challenge. Now I love a challenge and as I'm extremely stubborn I will endeavour to carry it on for 100 days. I haven't always been able to post a photo but I've always shared a status that has made me happy. I've shared a few of my photos below that have made me 'Happy'.

Do you have the time to be happy? 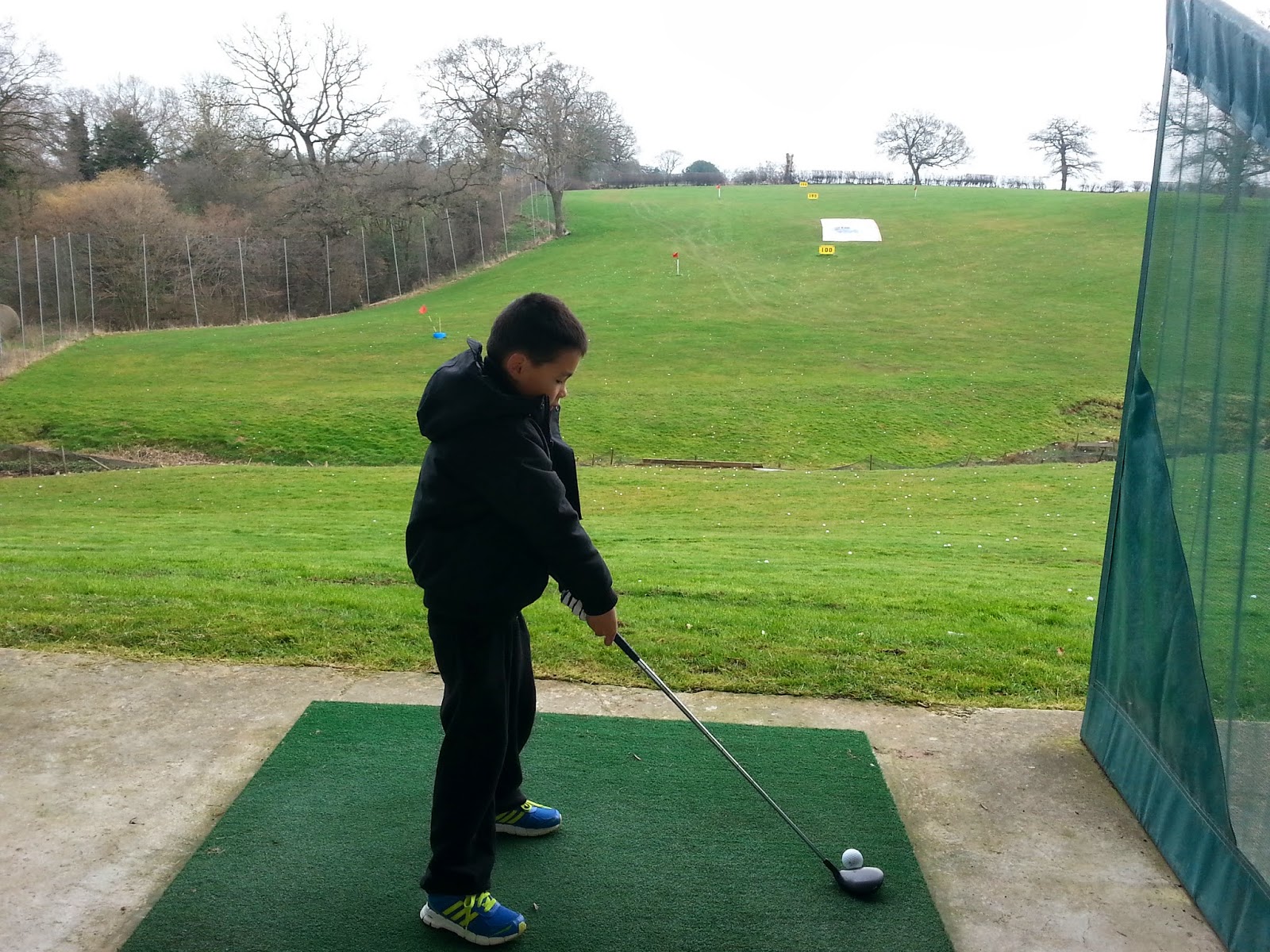 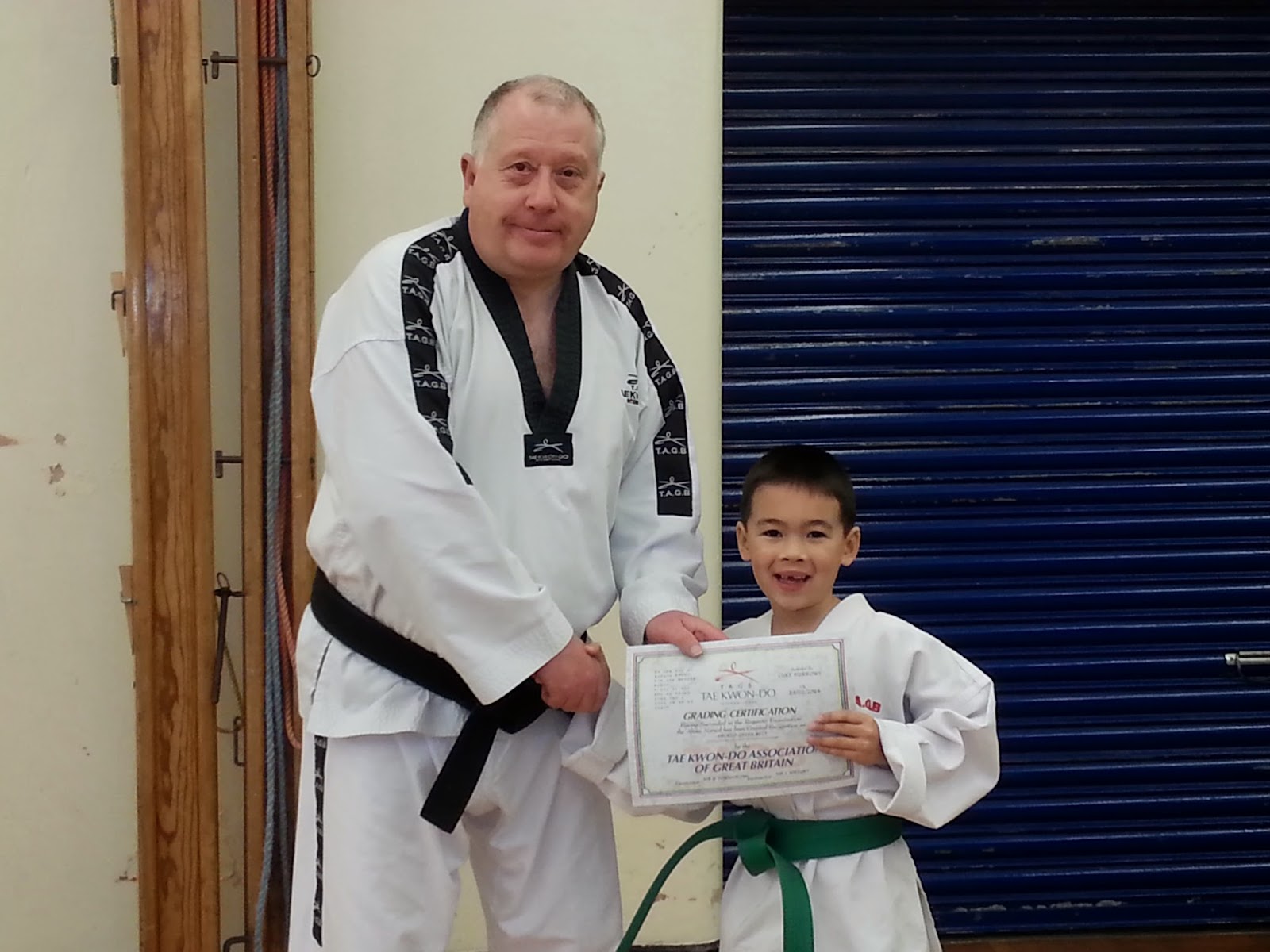 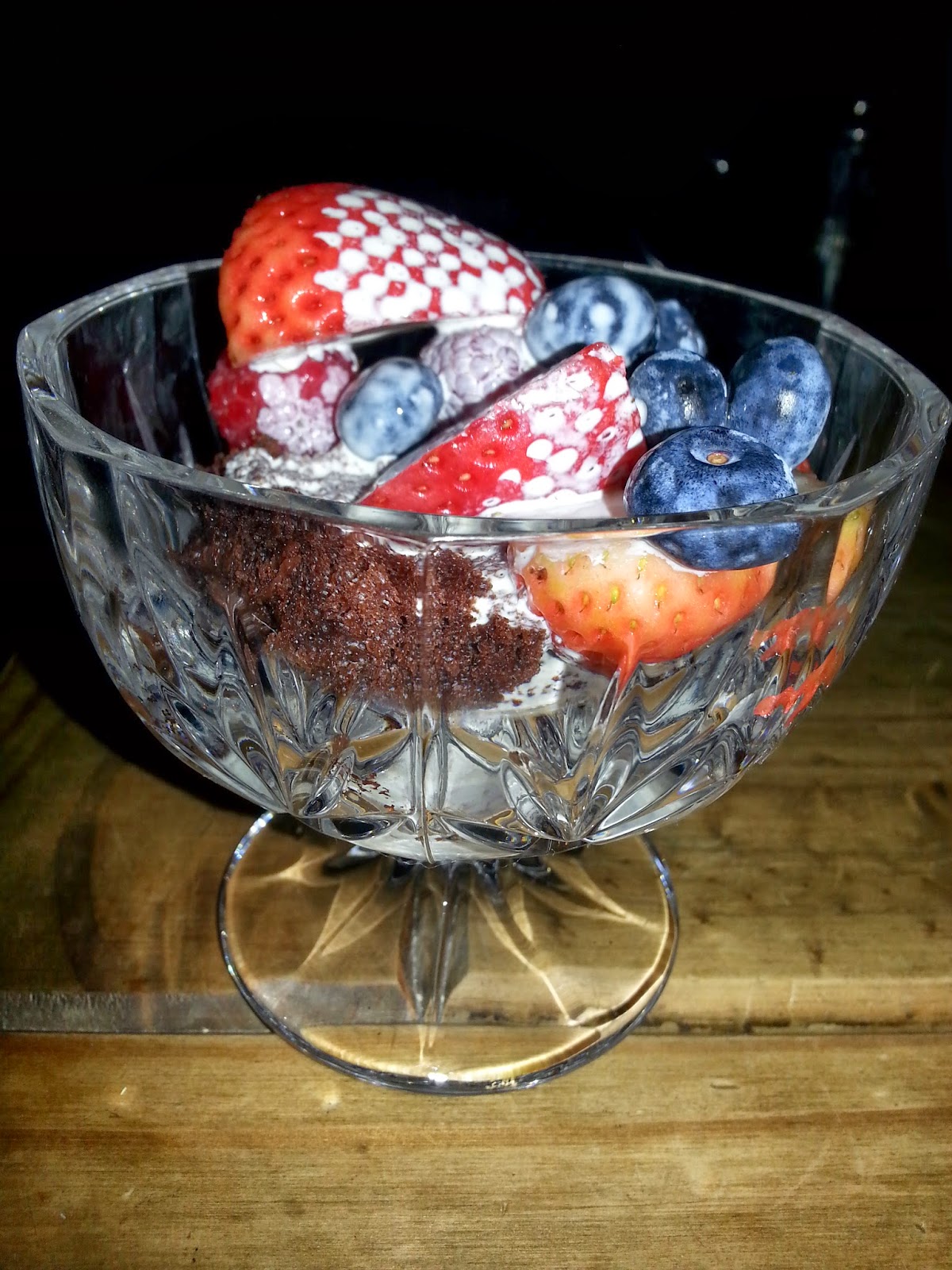 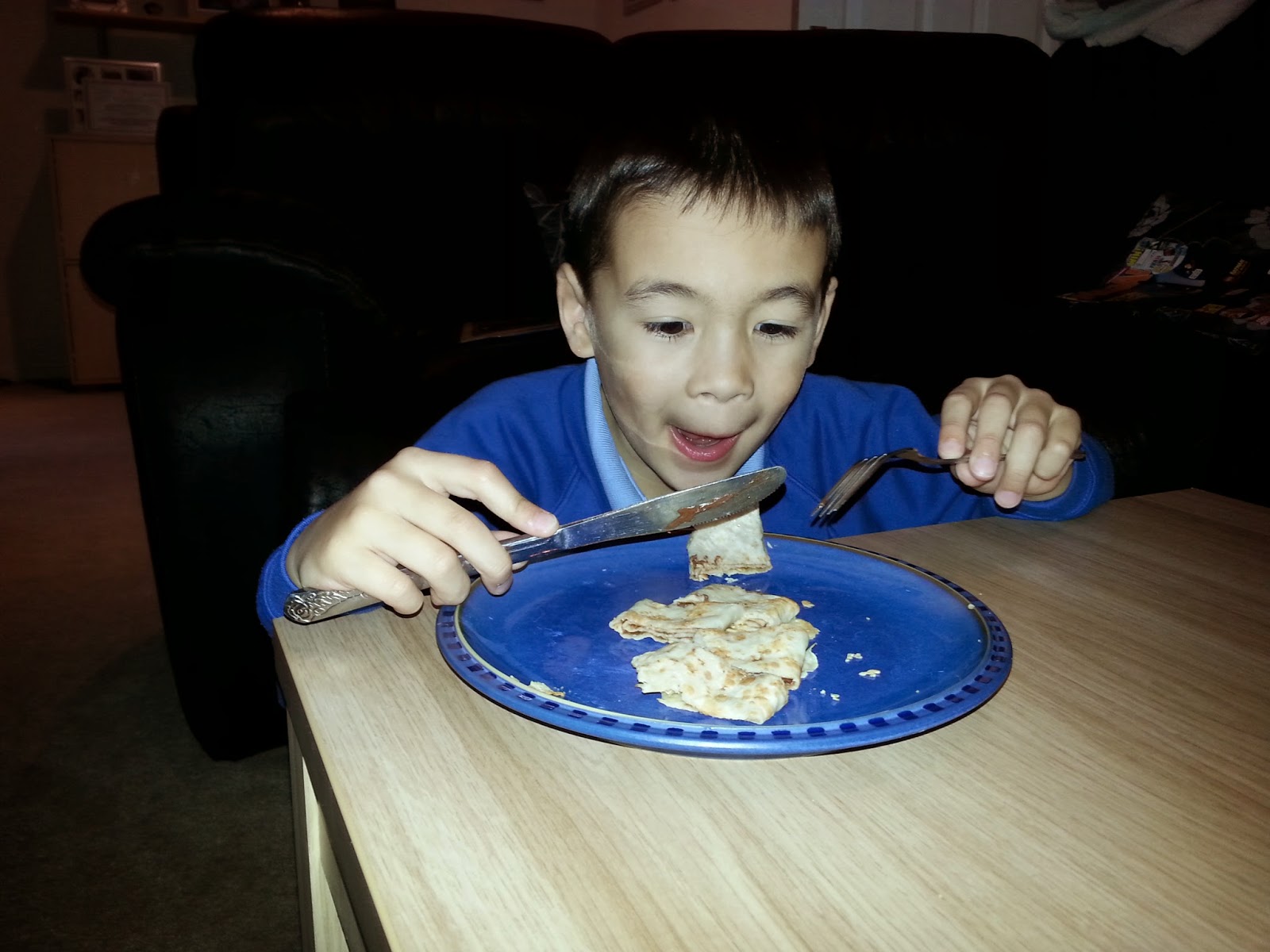 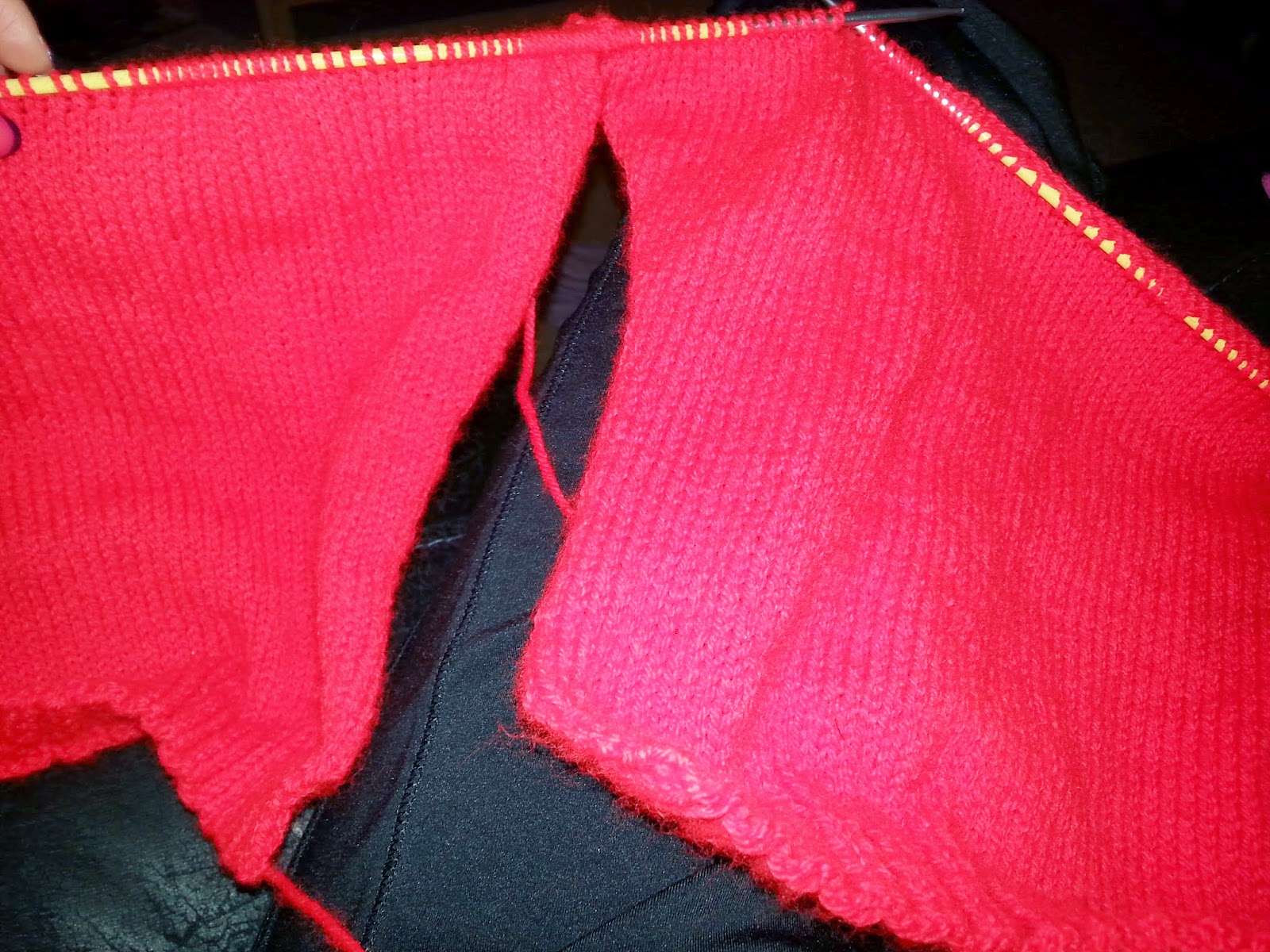 Day 15 #100Happydays My Sunday night knitting project
Posted by Sharon at 23:11 No comments: 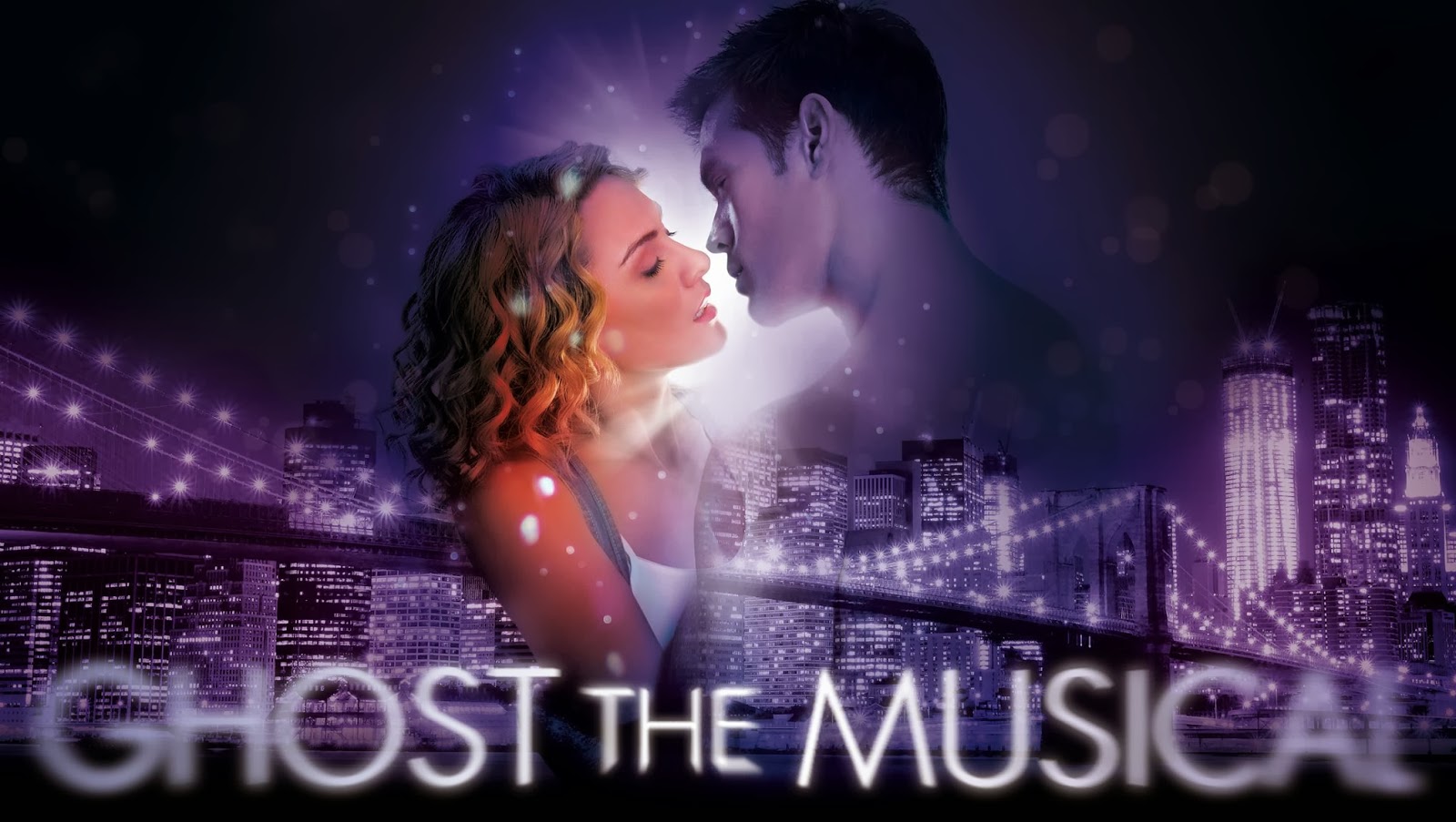